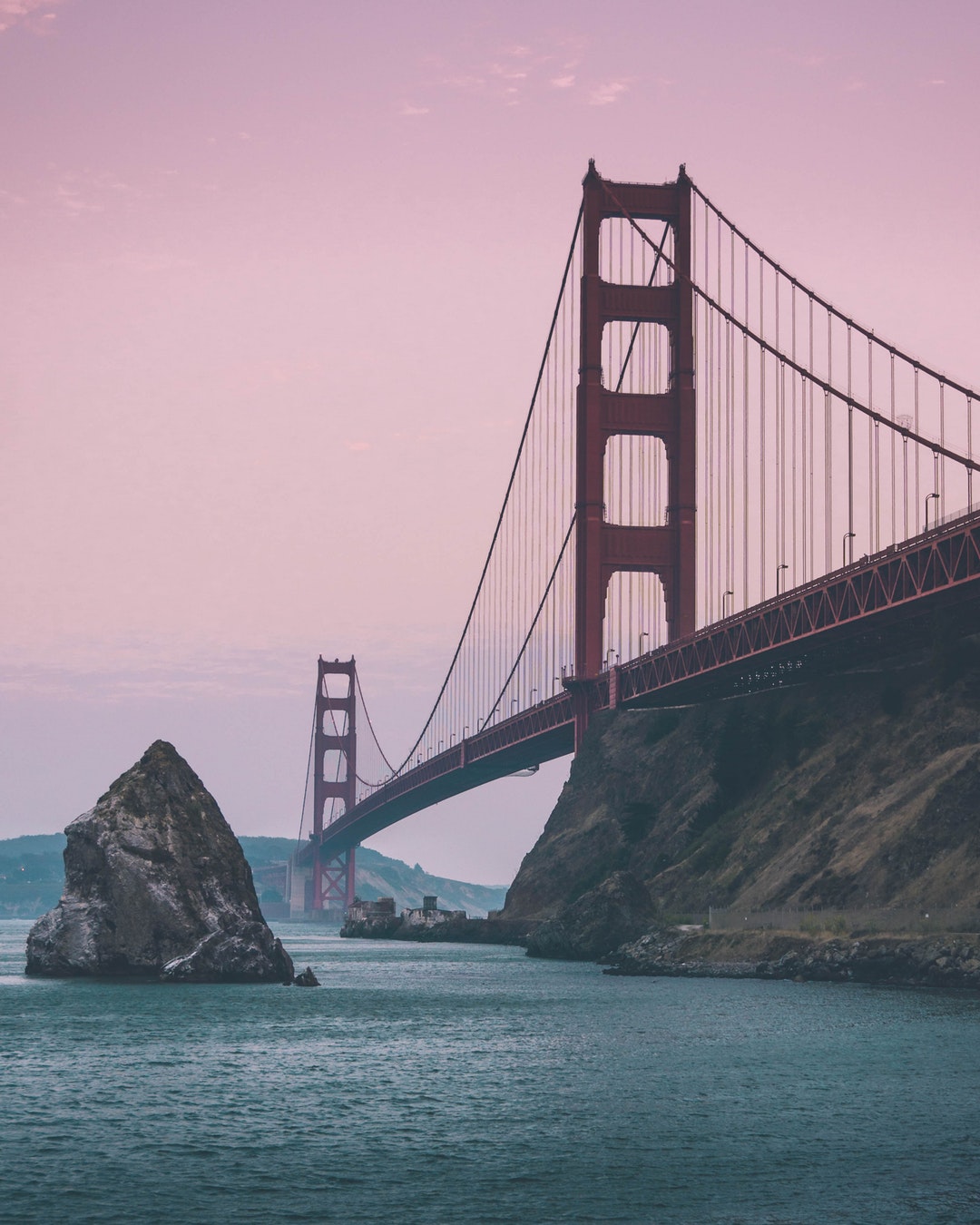 Missions Monday: Catching Up with the Butlers

Buck Run Church Planters Brett and Patti Butler are currently pursuing kingdom growth by sharing the gospel, making disciples, and starting new, simple churches in homes, coffee shops, and other various locations throughout the San Francisco Bay Area. This process seeks to cooperate with God to see those churches multiplied across neighborhoods, occupations, and ethnic groups.

Over the last three months, Brett and Patti have trained a dozen Christians in four different Bay Area tech companies on how to care for their co-workers. The training includes how to pray for co-workers and share one’s personal testimony of surrendering to Jesus, as well as how to explain the gospel in a way that people in a post-Christian context can understand it. They have already seen the training bear fruit as workers in one company have continued the training without the need for support from Brett and Patti.

Of course, they have continued ministering to those in the community and are seeing lives transformed by the gospel. One example of this is Maria, a Latina, single mother with three boys. Thanks to the efforts of Brett and Patti and the inner workings of the Holy Spirit, Maria began following Jesus back in August and agreed to join them in a Bible study.

The first few weeks of Bible study were precious, as Maria started to read the Bible for herself for the first time. Her English is Ok, but not great, while Brett’s Spanish is “muy poquito” and Patti’s is “nada!” However, Spanish is easy to read, so first we would tell the Bible story in English, then Brett would read it with Maria’s help in Spanish, then we would all discuss it together.  It was wonderful and amazing to see the truths the Spirit revealed to Maria as we all learned together.

In December, Maria suddenly stopped meeting for Bible study and no longer returned Brett and Patti’s calls. They prayed that God would continue to draw her to Himself and in January, Maria asked if they could start meeting again. She confessed to Patti that she had made a number of dysfunctional life choices that had embarrassed her before God. Then God showed up in a miraculous way to heal her from one of those choices. That’s when Maria knew that she needed to start seeking God again.

We have now been meeting again for about four weeks, and the last time we met, Maria even invited the father of her two youngest sons to join us.  As he started understanding the stories of Jesus for the first time, he was moved to tears, and we could see the Spirit wrestling with his soul!

Let us praise God for the work He is doing through Brett and Patti in the Bay Area!

How can I pray for Brett and Patti?

How can I pray for their ministry?

How can I connect with the Butlers and Sanctuary Bay?