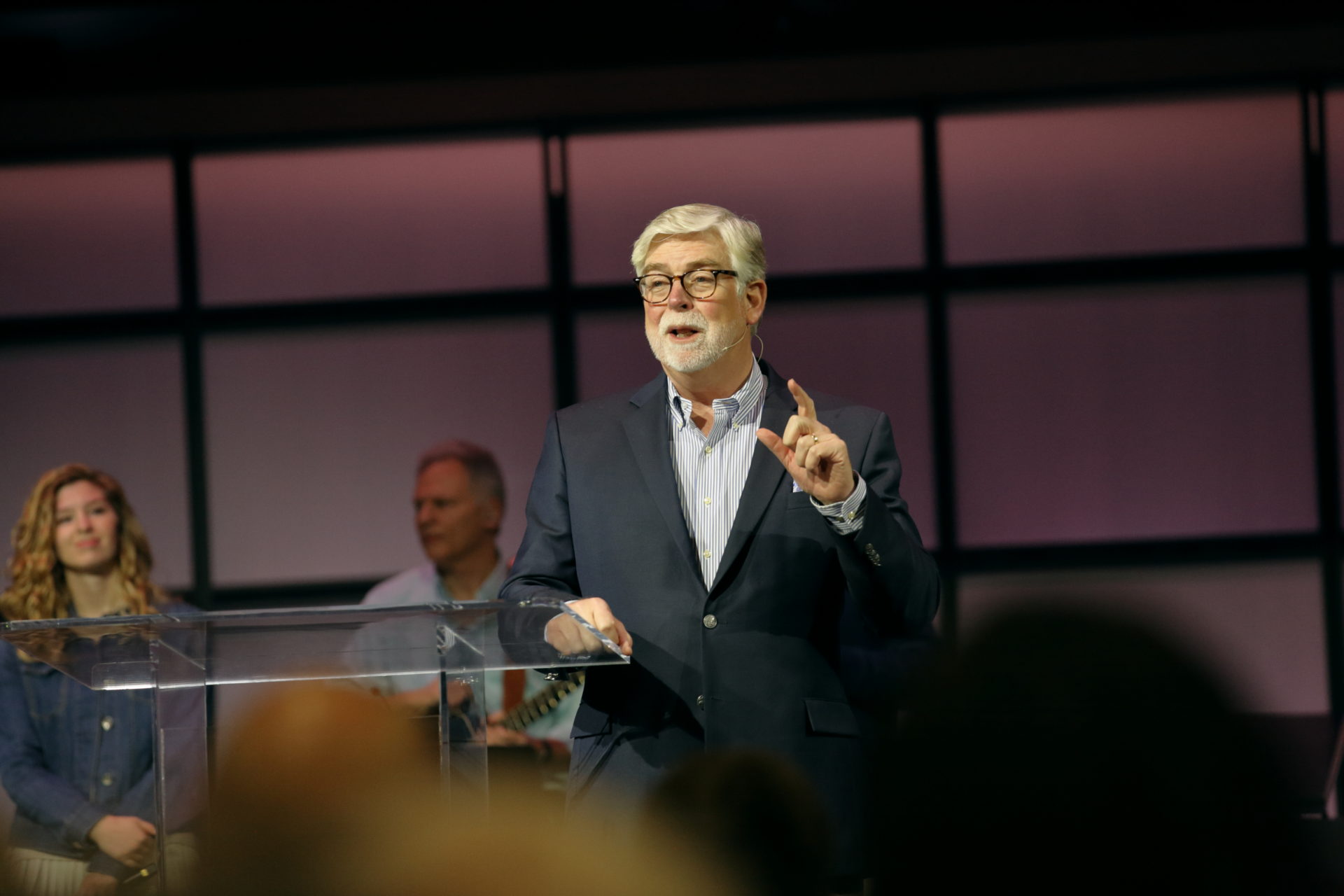 Preparing for the Triduum

I hope that you are having a wonderful week commemorating what Jesus did in order to accomplish our salvation through His death, burial, and resurrection. Though this will perhaps be the strangest Easter of our lifetimes, I have no doubt that the Lord will use it to remind us of the isolation that Jesus felt as He faced the cross.

In these final days before Easter read through the last week of Jesus’ ministry in the four Gospels. Thursday marks the beginning of the sacred Triduum or “three days.” Earlier in the day, Jesus had given instructions to the disciples on how to prepare for their observance of the Passover, which would be His last supper and at which He would institute what we call “the Lord’s Supper.” Throughout the day they made these preparations (Mt 26:17). In an “upper room” Jesus washed the feet (Jn 13:1) of the Apostles, signifying that He was the Master who came to serve His servants

After the Last Supper, Jesus and the apostles made a short journey across the Kidron Valley to the Garden of Gethsemane, an olive orchard and press, where He asked them to pray while He experienced His agony as He faced the prospect of becoming repugnant in the eyes of His Father (Mt 26:30). After a time of prayer while Peter, James, and John struggled to stay awake, Jesus was betrayed by Judas, arrested, and taken to the house of the high priest (Mt. 26:47) where He was illegally tried, beaten, and condemned.

Early the next morning the Lord was brought before Pontius Pilate, who initially transferred the case to Herod. Herod promptly sent Him back to Pilate who, sometime in mid-morning, bowed to the pressure of the Temple leadership and the crowds and condemned Jesus to a horrible death by crucifixion. In the late morning, Jesus was taken by soldiers through the city and up the hillside of Golgotha. By noon He had been nailed to the Cross, where He hung in agony for some three hours. At around three in the afternoon, He died. He was taken down from the Cross and hastily placed in the tomb before sundown.

How isolated and afraid the disciples must have felt between the crucifixion and the resurrection. Most of them had fled in fear. Peter had even denied Him. They had believed Him to be God’s Messiah, but now He wasn’t merely gone. He was dead.

Then came the glorious morning of the resurrection. Even when they saw the empty tomb and the risen Lord Jesus, they didn’t understand it, but it changed them. They went from isolation to union, from division to unity, from fear to faith, from cowardice to martyrdom.

But we know Jesus is alive! That’s not only the reason we have hope, that is our hope! That is the means by which we understand life and death. That is the promise of life and resurrection for us! Even in the uncertainty of the moment, we realize that it is but for a moment. Eternity is ours and Jesus reigns because death could not hold Him. And it can’t hold us either.

I cannot wait to celebrate the resurrection with you on Sunday.